Aonia are an operatic/progressive metal band, wielding dual soprano vocalists, shredding guitars, searing keys, and driving drums and bass. Renowned for their unique live show, Aonia have wowed audiences across the UK and abroad, in addition to organising their own events and all-day festivals.

As Sheffield's Bloodstock Metal to the Masses winners, Aonia played the New Blood Stage at the 2018 Bloodstock Festival. The band have also played Dames of Darkness, SOS Fest and Warhorns Festival and have supported musical acts such as Blaze Bayley, Leaves' Eyes, Xandria, and Kobra and the Lotus. They also completed a short tour of France, Belgium and The Netherlands with Alwaid (F).

Want to enquire about merch? Want to book Aonia for a show? Just want to say hi? Email the band at [email protected]! 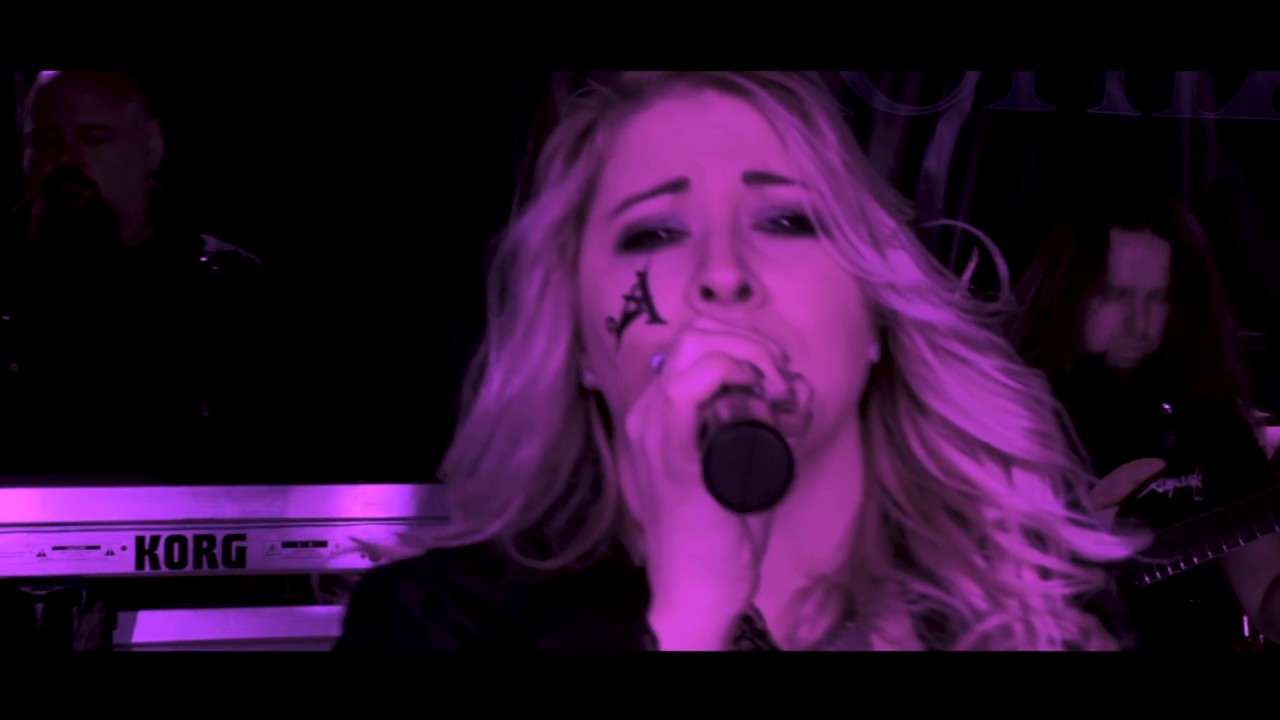