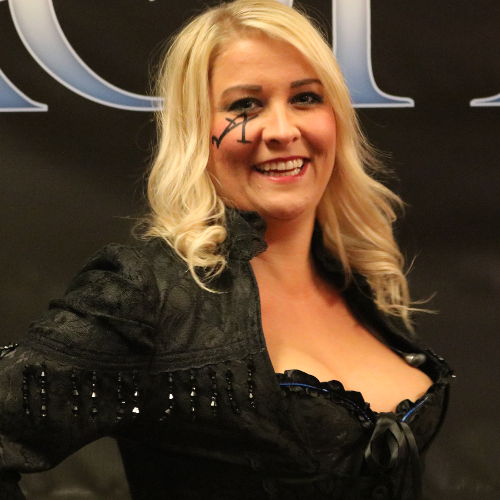 Joanne is a classically trained colorartura soprano who has been performing onstage since age 11 but is usally accompanied by a piano or orchestra.

Joanne studied Music Performance and English at Northampton University and went on to study – and develop a love for – Opera at London’s Birkbeck College.