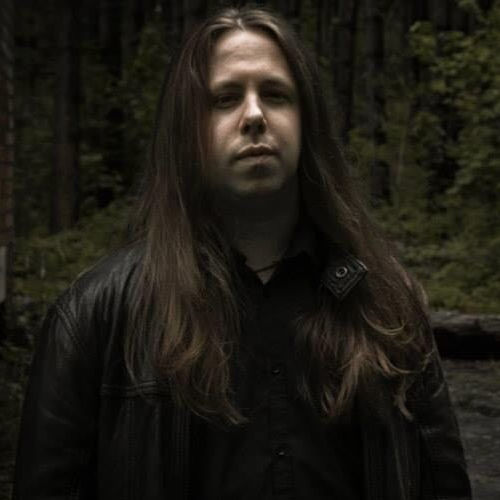 no images were found

Stuart was born in Sheffield to Geordie parents, and spent his early years living abroad in Lesotho, Africa. He decided he wanted to play guitar when he was about 9 after hearing the guitar solo on Michael Jackson's “Beat It!” (Thank you Mr Van Halen!)

He got his first guitar at age 14 and had guitar lessons for about 5 years. He started his first band, Soul Shredder, at the age of 18, and has been playing with them ever since. He also plays in a Def Leppard tribute band called Ultimate Leppard.

Favourite beverage – You will be in Stuart’s good books if you pour him a glass of Appleton Estate rum and Diet Coke with a slice of lime (but not if he is driving, which is unfortunately usually the case when it comes to gigs.)